According to news from Chechnya, there are many injured and died people because of lindslides and floods at the mountainous areas of Chechnya and Grozny.

Ongoing heavy rains caused to lanslides and floods. Especially in the capital Grozny and the mountainous areas of Chechnya was damaged, 2237 people including 553 were suffered from the naturel disasters. People belive that there are too many injured and dead but yet there aren’t any certain numbers about it.

There can’t be gained to electricity for around 50 thousand people who are the residents of the Grozny’s Zavodsky, Oktyabrskiy and Lenin Districts. The flood damaged to 12 houses in the Voykovo village of Grozny, at leats 89 residents including 41 children injured. The residents think, reason of the flood is Sunzha river 40 cms much more rised than its normal level cause of ongoing heavy rains.

There were lanslides in 6 villages of  Nozhai Yurt District. 7 houses damaged and the bridge collapsed cause of lanslide in Gurzhi Mohk village. Roads in the Nozhai Yurt District, between Bulat Irzu village and Benoy-Vedeno was corrupted, electricity and natural gas lines damaged. 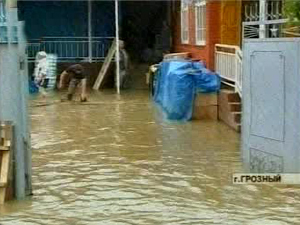 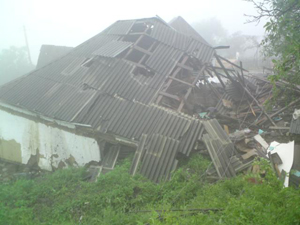 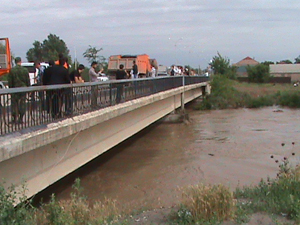 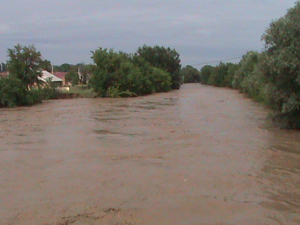