News
Home›News›Chechen Children in Poland stand up for Boston

Chechen Children in Poland stand up for Boston

The Chechen Youth Center in Poland known as “Sintar”, came together after the tragic incident in Boston to show their solidarity with the American people.

On April 21, members of the Chechen Youth Center “Sintar” organized a mini workshop in Poland’s capital city of Warsaw, to show their solidarity with the American people after the barbaric terrorist act that took place during the Boston Marathon.

The Chechen children said that as victims of terrorism and war, they understand the American people very well. They wanted to show their support and condemnation, because terrorism does not have a religion or nationality; it hits everyone without regard for their beliefs.

Here are some photos from their workshop and their message: 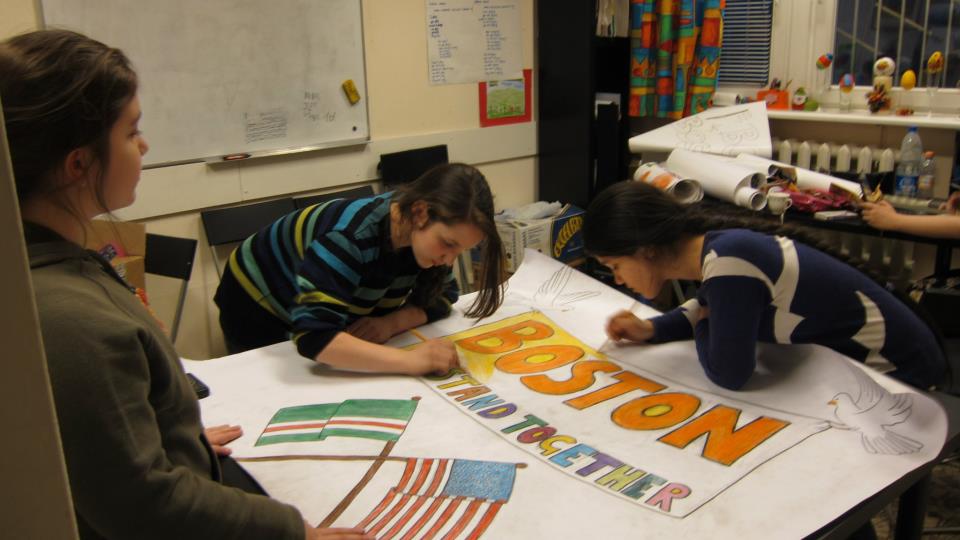 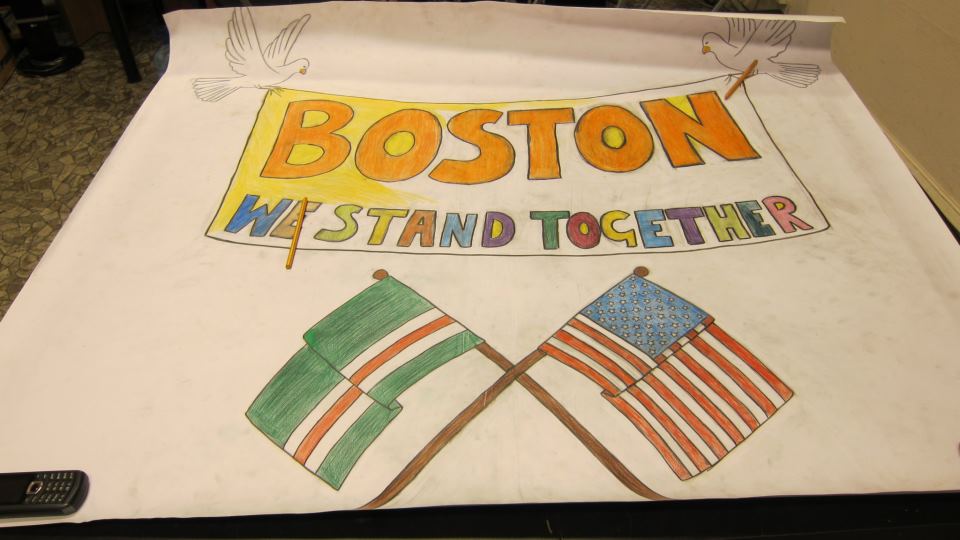 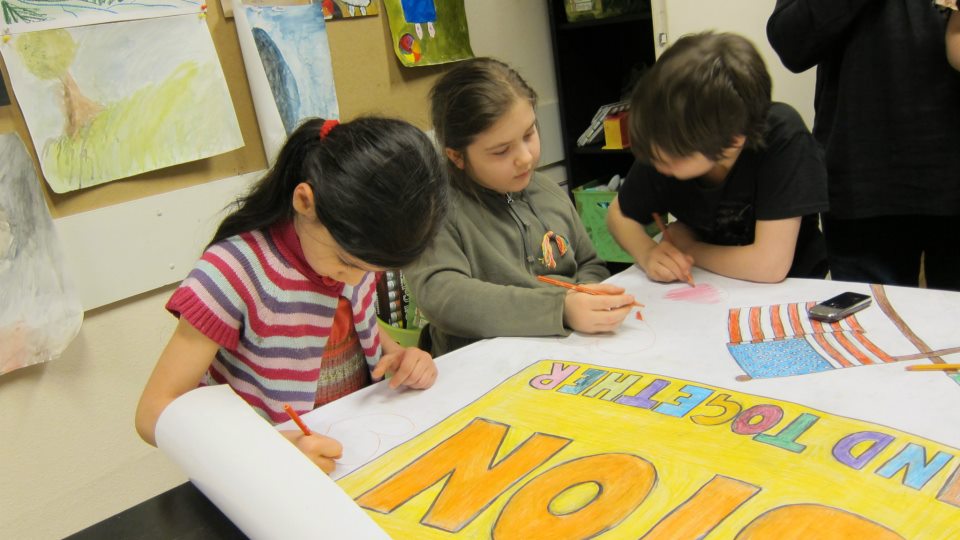 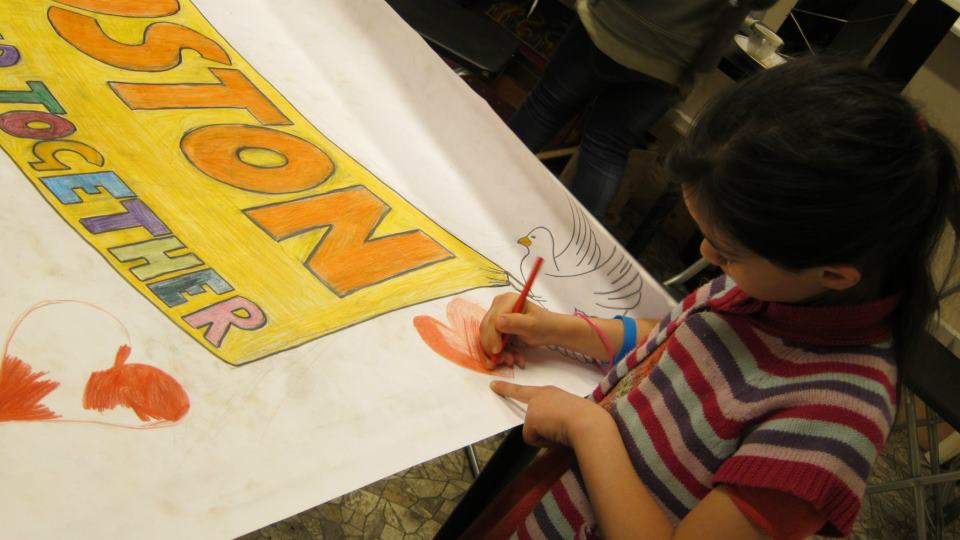 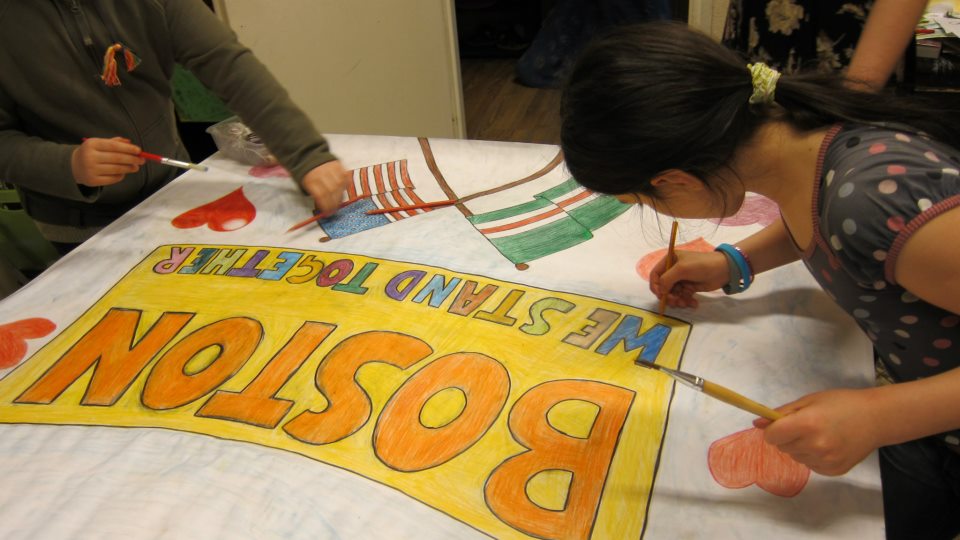 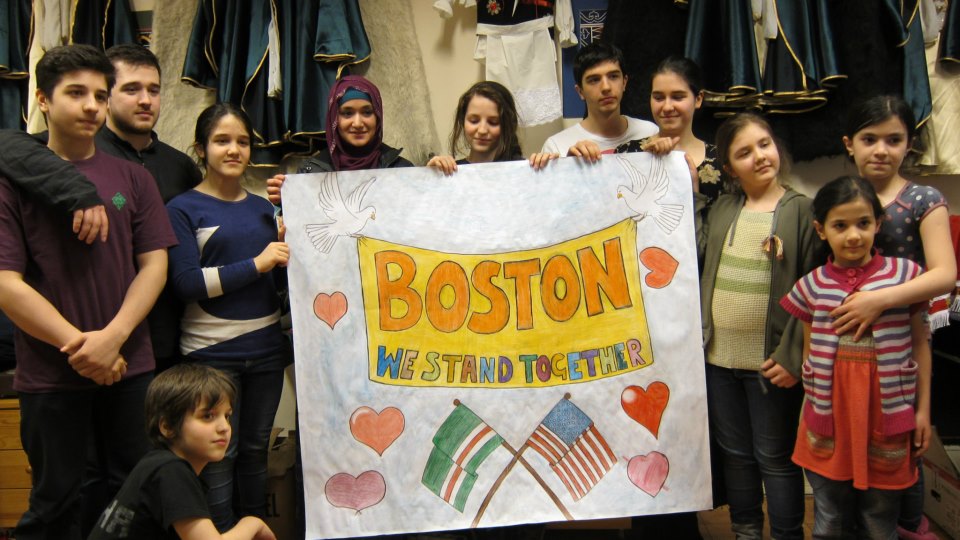 *Text was written by Waynakh Online and edited by Michael Capobianco